Couscous and Tajine are the famous Moroccan plates. Couscous is habitually consumed on Fridays, but it is served at restaurants anytime. Tajine is a general term of Maghrebi stews, containing various ingredients such as meat, seafood and vegetables.

Harira soup, Moroccan salad and Pastilla are also the recommended Moroccan plates. They are healthy and have good nutrition, since they contain plenty of vegetables and beans. Although much spices are used in Moroccan plates, they are not spicy so that the tourists and children can also enjoy the meal.

Since Morocco is the global producing district of olives, restaurants often serve flavored olives as an appetizer with wide variety of types and tastes. 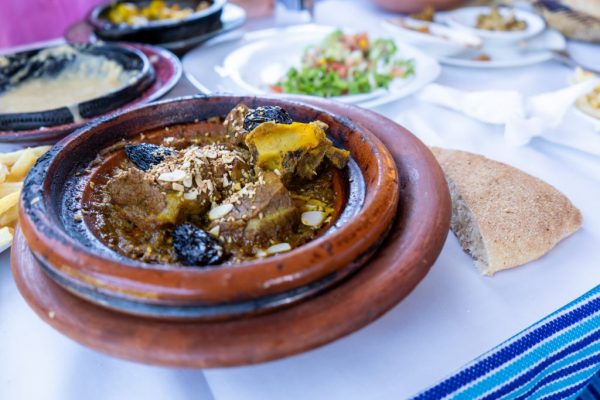 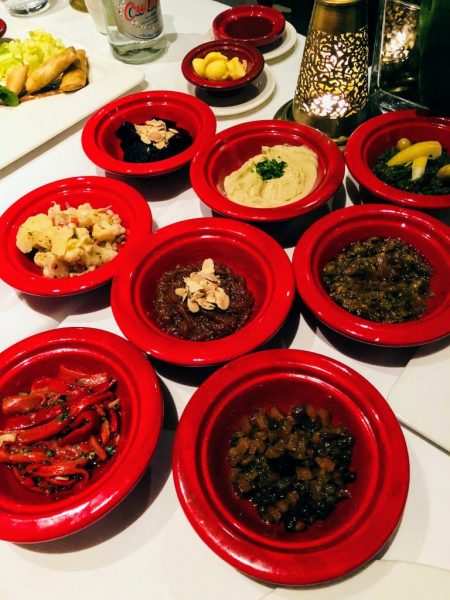 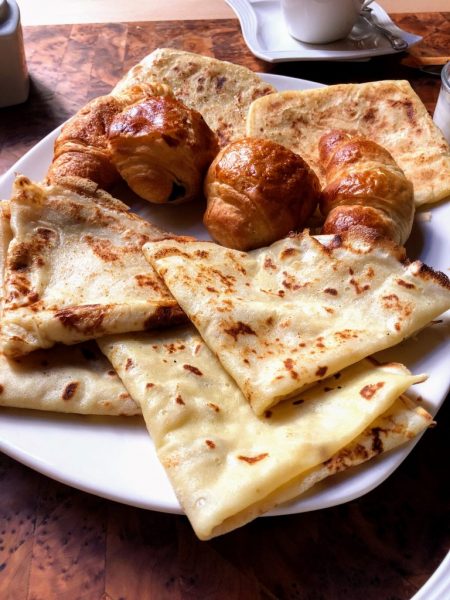 In addition to those traditional plates, Moroccan cities have various restaurants providing meals from other countries. Due to the increasing number of European migrants, you may find almost anything, such as French, Italian, Spanish, Thai, Indian and vegan restaurants. 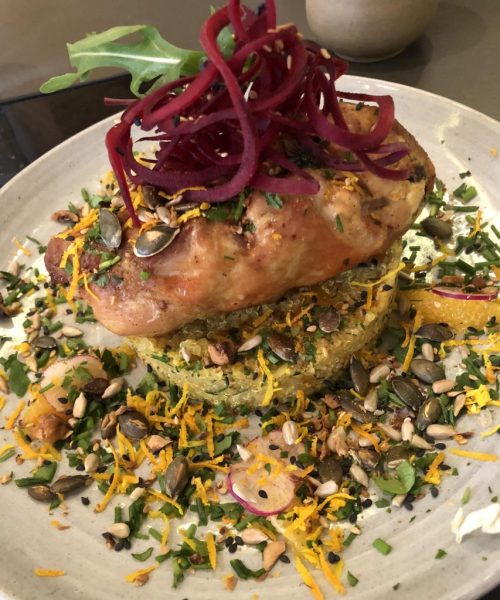 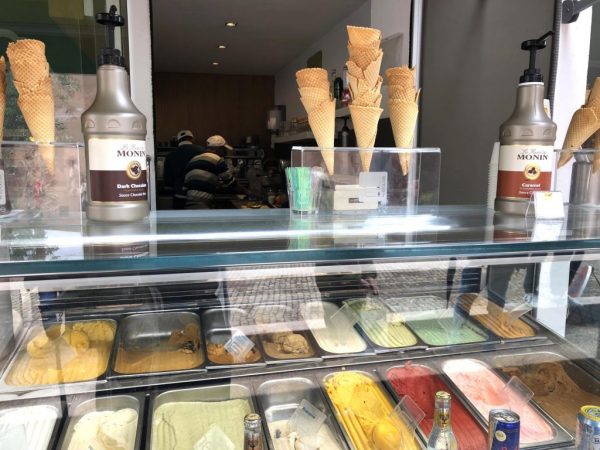 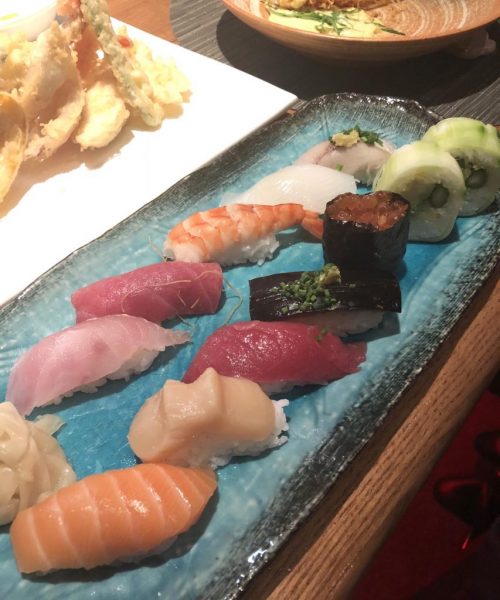 Since Morocco has a culture of teatime, cafes are everywhere in the city. You might find yourself difficult to enter the stores targeted at local Arabic people, since almost all visitors are male. However, cafés favored by local Europeans and tourists, providing terrace and rooftop seat are also comfortable for women.

The quality of breads is high throughout the country, due to the past colonial influence from France. Seafoods are delicious in coastal cities, such as Casablanca, Tangier and Essaouira. On the contrary, seafood is not accessible at inland provinces due to the logistical problem. In that occasion, most meals will be meat, such as chicken, beef and ram. 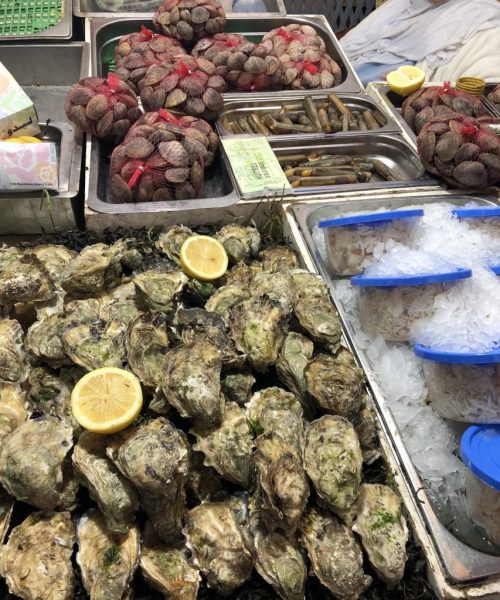 Since Morocco is a Muslim country, alcohol is not served at restaurants used by local people. However, Morocco producess various wines for global market, which can be also purchased in the country. They are accessible at restaurants and hotels targeted at tourists. Some supermarkets also sell alcohol. The selling area for alcohol is separated and has distinct entrance, announced ‘CAVE’. 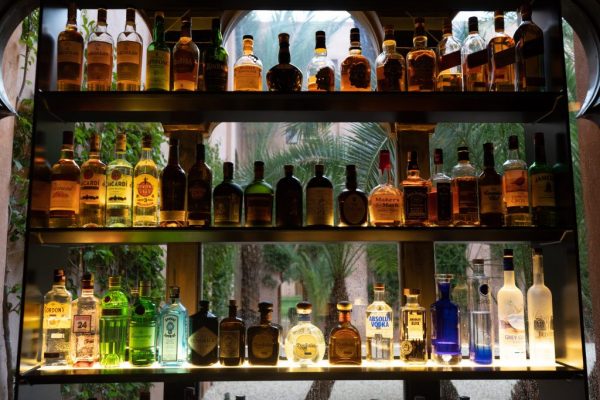 Please ask our drivers if you wish to purchase alcohol, so that we will guide you to the stores providing alcohol in each city. It is only accessible in large cities, as the demand shrinks in small cities and districts nearby Sahara Desert. Purchasing Moroccan wine in urban area and drinking a toast under the starry sky of Sahara Desert, will be your fascinating memory.