Difference between hotels and Moroccan riads

Riad is a traditional Moroccan house with an interior garden. They are often renovated by the owners to run as a hotel. Some of them are called ‘Dar’, meaning ‘house’ in Arabic, which are generally smaller and do not have an interior garden. However, as dar can be larger and more gorgeous than riad in some cases, their difference cannot be distinguished only by its name.

Most of the riad’s owners are foreigners, mainly the migrants from Europe. The atmosphere of each riad varies significantly, as the owner’s taste directly appears in the room. The atmosphere of traditional construction collaborates with sophisticated furniture, creating a classical mood, a room coordinated in white and so forth. Finding the riad which matches your preference is also an interesting part of trip in Morocco.

Here are the major characteristics of riad 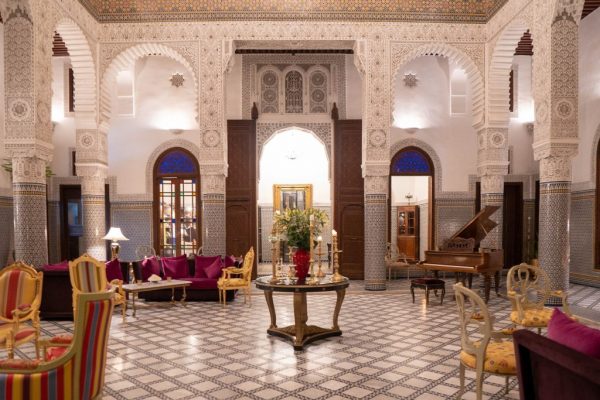 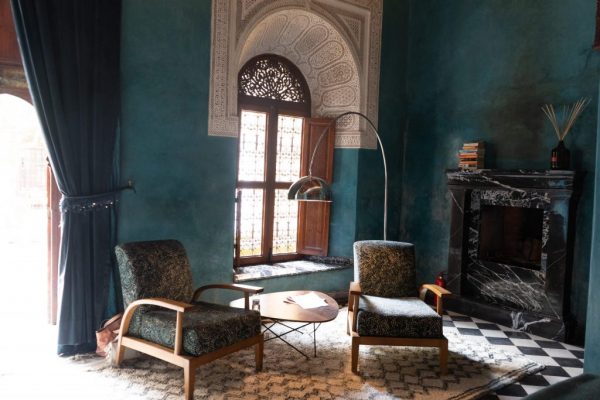 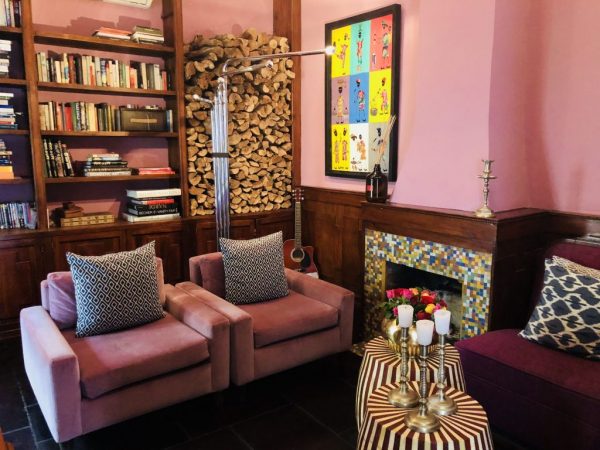 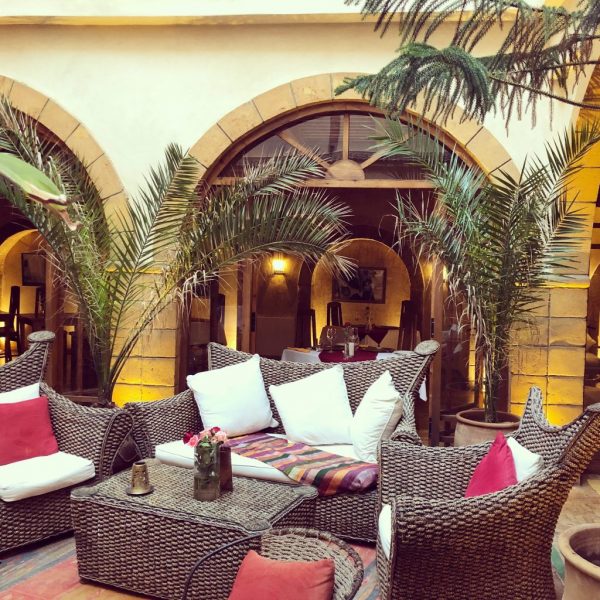 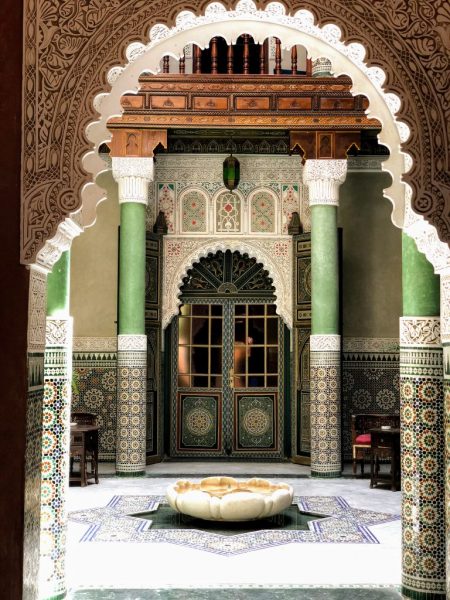 On the contrary, the level of hotels varies significantly. They are located in the old town, which can be directly accessed by car. The type of construction is also diverse, from a traditional Moroccan hotel to a luxury hotel owned by foreign funds. Compared to riad, they are also comfortable from different perspective, as they have concierge staying ready 24hours, large swimming pool, gym, restaurant and bar. 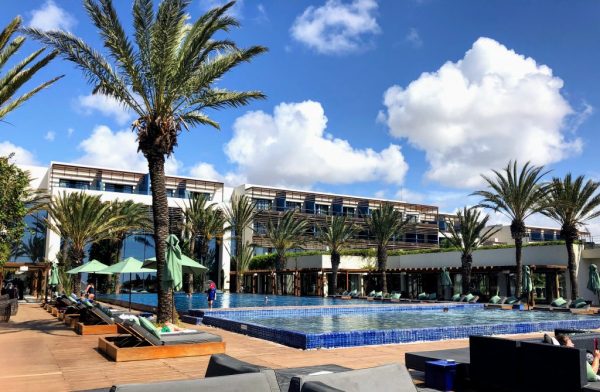 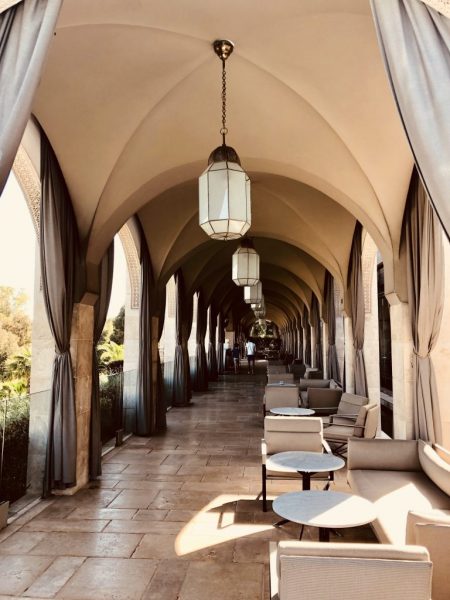 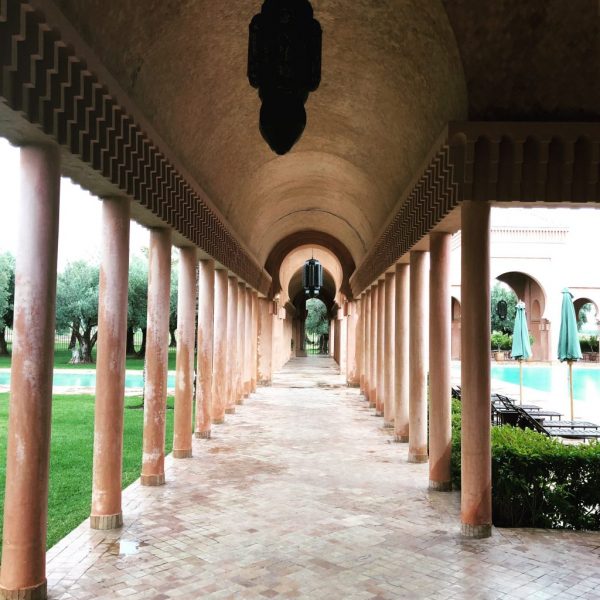 In addition to that, fashionable hotels and glamping camps are recently opened in suburb. You can enjoy the nature and star-studded sky from just about 30minutes of distance from the urban area. We recommend you try various types of accommodation, to fully enjoy the atmosphere and culture of Morocco. 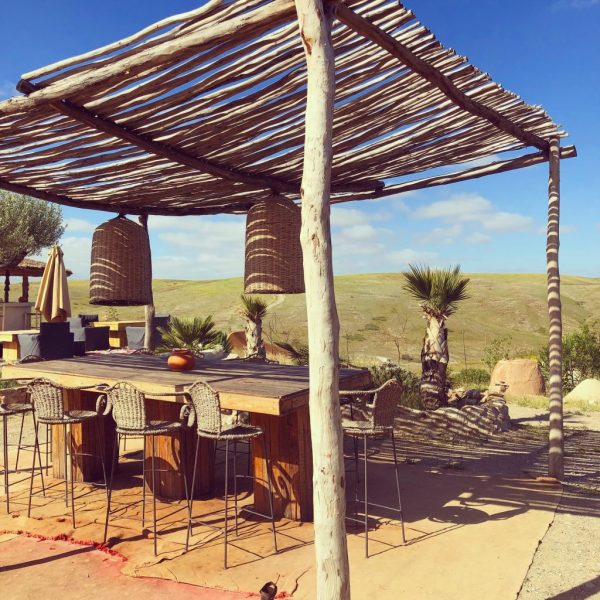 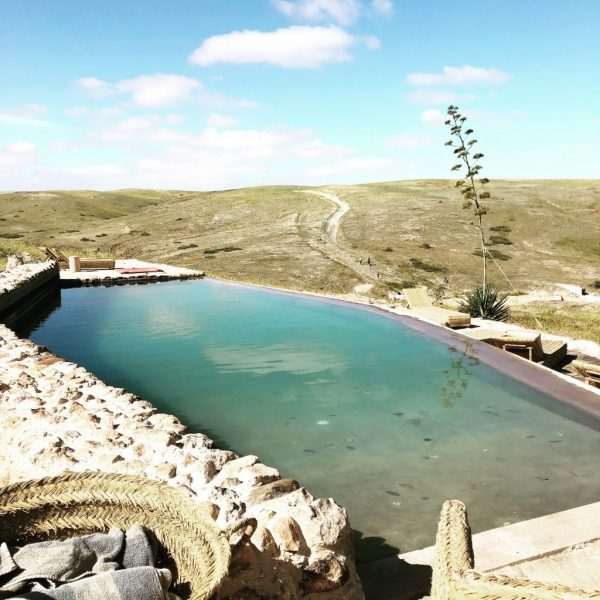 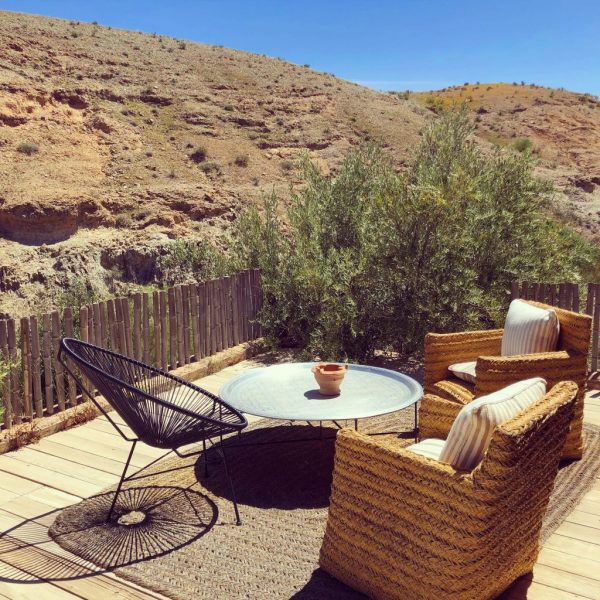